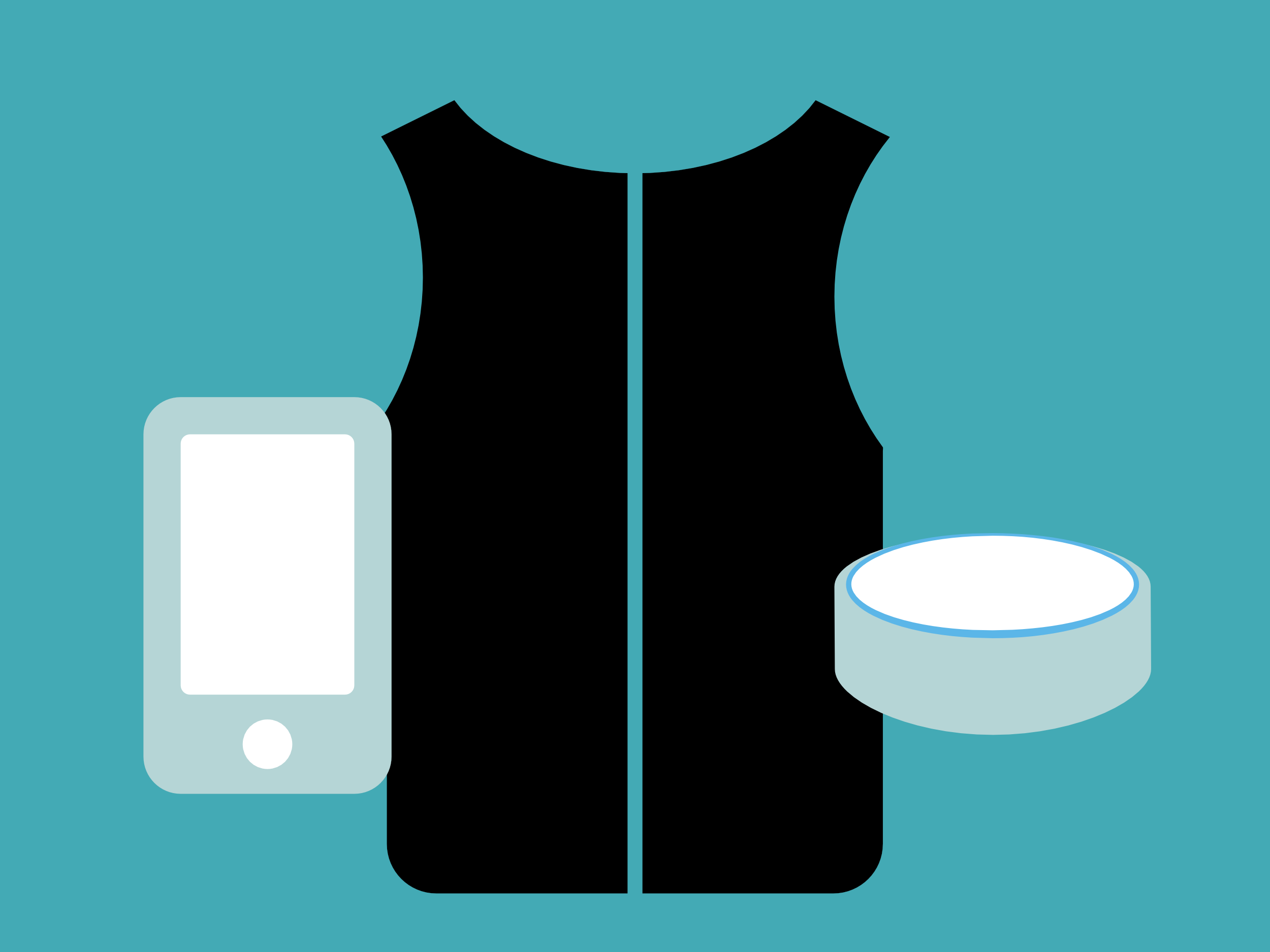 This project explored the creation of an original connected UX experience to include an Alexa-enabled device, Alexa skill, mobile app, and one additional item. The focus of the project was in devising a unique concept and the necessary interactions between discrete devices. I decided to create a medical device as there is a need to create connected medical devices that can track and relay relevant medical information as well as alleviate symptoms in medical patients. My focus was on people suffering from multiple sclerosis (MS) with heat sensitivity.

The project began on October 22, with a project kick-off and press release. A components table and multi-modal flow chart were developed the following week. The first two weeks in November were dedicated to the creation of assets for a video demonstration, while the third week was reserved for design feedback. The final presentation and case study were due on December 3.

Polar Bear Wares is releasing a Smart Vests, a new Alexa-enabled cooling product for people with multiple sclerosis (MS). Using sensors to track changes in ambient and body temperatures, Smart Vests will automatically adjust to ensure that the wearer will maintain a correct body temperature, preventing the physiological stress that can be caused by heat. The sensors will also connect to other devices, including a mobile app that will allow users to track temperature changes and share the data with their health care providers. Smart Vest can also access weather information to notify users of upcoming temperature changes while they’re on the go.

Read the rest of the Smart Vest press release!

The initial idea for the Smart Vest was adapted from a project that some bioengineering students had done for Drs Cathy Bodine and Matthew Davidson for MS patients. MS is a disease that results from neuron damage which affects the proper delivery of neuron signals. This can result in the inability to detect temperature changes as well as properly regulate body temperature. Additionally, between 60-80% of MS patients suffer from heat sensitivity wherein heat can aggravate a patient’s existing symptoms.

The objective of the original project was to create a sensor that would alert MS patients of temperature changes and allow them to proactively take measures to cool down before the onset of symptoms brought on by the heat. The resulting feedback suggested adding a way to track, view, and send the data so that it could be analyzed by medical professionals. Other feedback suggested that there should be a way to quickly differentiate between the notifications for different types of temperature changes (increasing or decreasing, body or ambient, etc). This project incorporated that feedback with existing products aimed at alleviating heat sensitivity in MS patients.

Currently, one of the major solutions to the problem of heat sensitivity is the use of cooling vests. These are relatively low-tech solutions that involve wearing a vest with pockets and placing ice packs inside the pockets as needed. This requires the user to be aware of their own temperature changes and to have ice packs on hand to place in the vest. This project sought to incorporate an Alexa-enabled vest that can intelligently cool the wearer according to temperature sensor readings. These sensors can also transmit the temperature information to a mobile app and Alexa skill so that the data can be shared with medical professionals. Below are a component table breaking down the goals and requirements of each device and a chart detailing the device interactions.

The main feedback related to the content of the mobile app. The current design is intended to show a graph of the ambient and body temperatures according to time. This is the data shown on the home screen. An “analytics” tab is meant to include a more in-depth analysis of the data collected. The relevance of the data shown on the home screen is unknown. Additionally, exactly what type of analytics would be relevant is also unknown. More research is needed to determine what sort of information would be most beneficial to the target users.

Finally, more competitive analysis should be done to determine whether the functions of the Echo device are sensible. It would be useful to do more research into Alexa skills that keep track of things like temperature changes. Too much emphasis was placed on looking at products that were specifically aimed at MS patients.

For this project, I relied heavily on the work done by the bioengineering students to form the basis of my project. Having a solid background for my project allowed me to more easily develop the concept and the way the components would interact. I enjoyed working on a medical device, as I had an interest in the medical field prior to deciding to study design. I’ve been told before that many doctors want to start creating connected medical devices; apparently the ability to have medical devices that automatically track and transmit data is sorely needed. I also personally think that the medical field could do with more design love.

Similar to projects that involved adaptive design, one of the most challenging things about this particular project was determining the main functions of each component and designing it specifically for that function. I think that the weakest part of the project was actually integrating an Alexa skill, and I think that doing further research into Alexa skills with similar functionality would help me figure out how to better utilize an Alexa device. I also think I should have focused more on developing the digital components by getting into contact with the original doctors for the project and determining what kinds of information would be most useful for users and using that information to inform the mobile app design.

The most challenging part of the project was figuring out how to create a demo video to accurately show the interactions between all of the components in a way that was easy to understand. I think it may have been more effective to craft a narrative that involved showing someone actually using the product rather than making a more instructional type of video. I don’t really like creating motion pieces, especially filming my own footage, but it’s obviously very helpful when it comes to demonstrating a prototype.