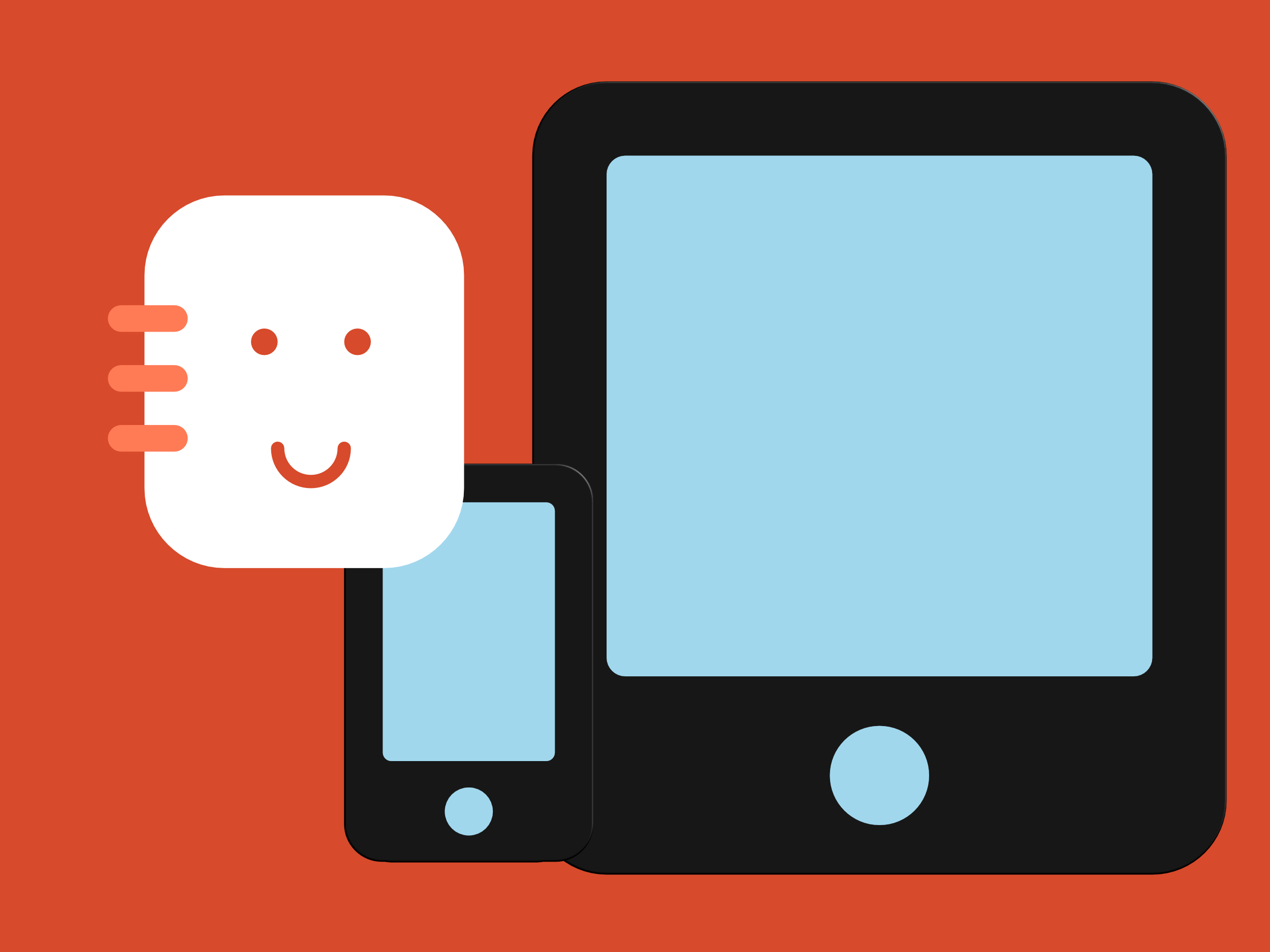 The purpose of this project was to come up with a novel concept for a mobile app and create a design for it according to Google’s Material Design guidelines. We were then to put the app through usability testing and come up with recommendations to improve the app based on the testing results.

Schedule Buddy is a responsive planner app that helps students manage their time and keep track of assignments and tests. Students can tell Schedule Buddy when they have assignments due, and it will suggest a timeline for the student to complete them. Schedule Buddy’s timer feature will ensure that students take breaks at the maximal time to prevent fatigue. With Schedule Buddy, students can eliminate the stress of time management and focus on the important things in life.

Remote usability testing was performed using TryMyUI.com. I was able to recruit eight participants, all college students ranging in age from 19-35. The TryMyUI software recorded participants’ audio as well as their screens at the time of testing. Participants were given twenty minutes to perform four tasks using the prototype, however most of them were able to complete the test in approximately five minutes or less. After completing the test, participants were asked to answer four questions regarding their experience using the prototype as well as rate the prototype using a System Usability Scale (SUS).

The participants all commented that they found the interface clean and easy to navigate. They were all easily able to schedule a new task due date and navigate to the screen showing their weekly schedule. However, many users were confused by the difference between a task study/work session, task due date, and schedule event, which prevented some of them from completing the latter half of the tasks.

Additionally, participants had a difficult time locating scheduling conflicts within the app. One participant commented that the app should inform the user of what the specific scheduling conflict is as soon as it occurs. With few exceptions, most of the users wandered around the app looking for the conflict before finally stumbling upon it. Two users gave up before completing the task.

The most challenging aspect of this project was the TryMyUI website. The initial software installation was somewhat confusing, which deterred me sending my usability test to anyone who didn’t already have it installed on their computer. Additionally, the users’ test videos took as long as half a day to process, causing delays in my ability to review the test results. Once the videos were processed, they had syncing issues such that the audio did not really match what was happening on the screen, which made it difficult to assess what exactly the users were doing during certain portions of the test. When it came to making the highlight reel, the some parts of the video were incorrectly processed, resulting in garbled video. When I sent a message with an photo of the incorrectly processed video to tech support through the online chat on TryMyUI no one replied. I was told that I would get an email later but have yet to receive a response.

Though the features of TryMyUI are undoubtedly valuable, I would like to try another similar website/software next time I perform usability testing if possible.

When I was creating my app, I felt like it was very easy to understand and use. The color scheme and flow of the app seemed very natural to me. However, as soon as I watched the first usability test I realized how confusing my app and tasks were. For example, when I was creating the screens for my final task (to resolve a scheduling conflict) I deliberately left them vague because I wanted the users to have more freedom to resolve their scheduling issues rather than having the app force them into a specific solution. However, I soon realized that I had not provided enough information within the app for the users, which left the majority of them confused about where to go. The users were unable to pick up on things that I’d thought of as clues because they weren’t as noticeable as I thought they were.