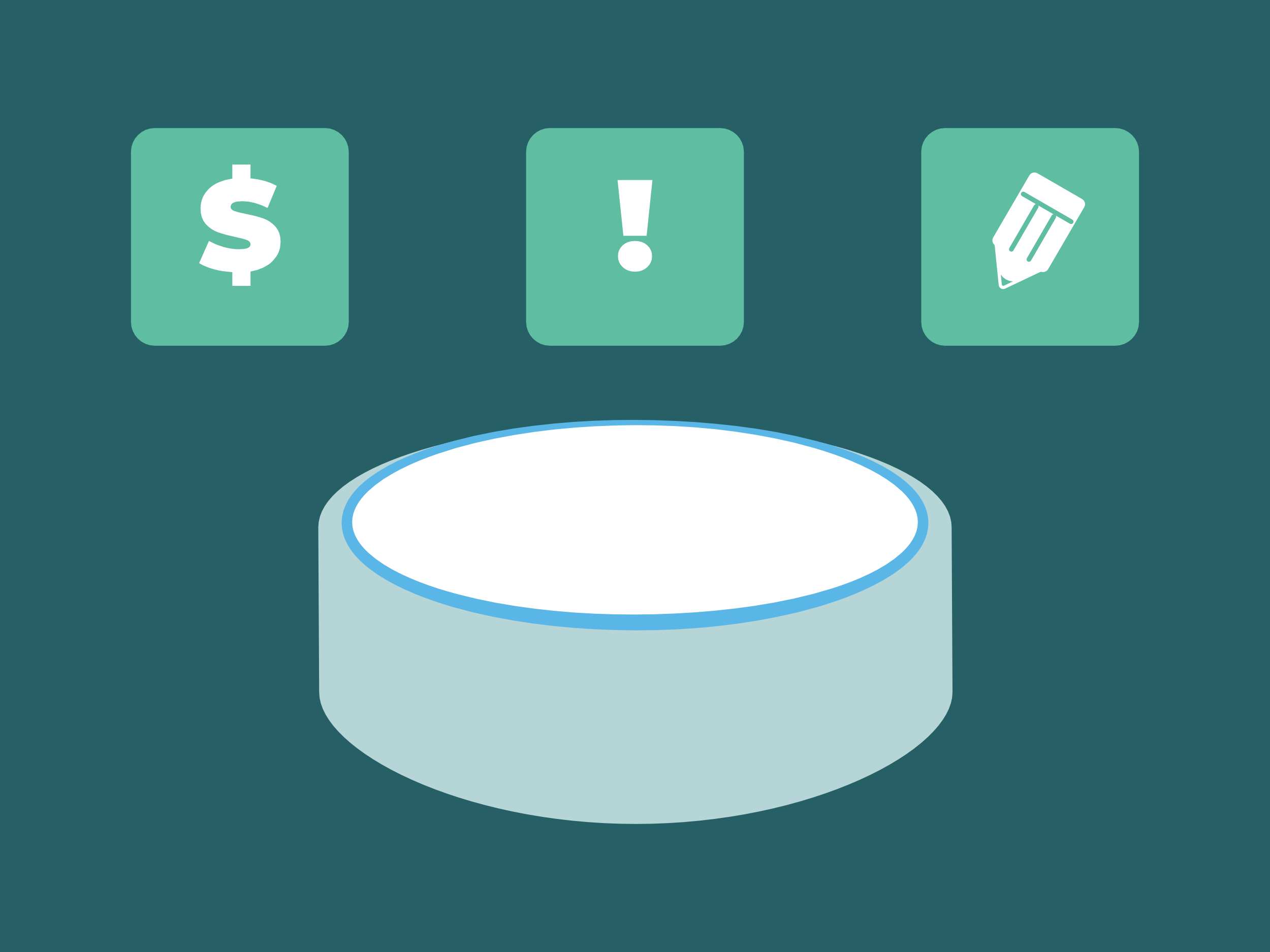 I chose to create a personal finance skill for recent college graduates. As someone who once downloaded a bunch of different budget apps and was unsatisfied with all of them, I wanted to try my hand at creating a finance skill or app of my own.

I created a proto persona to help me figure out what I wanted my skill to be able to do. Since this was meant to be for recent college graduates, it’s likely that they would never have created a budget before and that they might be used to relying on someone else financially.

There are two major types of finance skills currently available on Alexa: budget skills that allow you to log transactions and informational skills that provide tips on how to save and/or make money. I chose to analyze two of the more robust budget skills, YNAB and Budget Bot, and two of the informational skills, Credit Card Helper and Bank Helper.

The budget skills are not independent and require an account with a website to be functional. The skill allows users to ask about their monthly expenses and log transactions, but more in-depth activities need to be done on the website. For YNAB, the budget is created solely on the website. Budget Bot claims to create a budget for you after a month of using the skill, but I was not able to test this functionality.

The informational skills were designed to assist someone in selecting a credit card and a bank, respectively. Alexa asks the user a series of questions and provides recommendations based on the user’s answers. Though I liked the concept of the skills, the usability was flawed. Sometimes the skill would not recognize an answer and shut off in the middle of the questions. When I opened up the skill, it did not remember my progress and I was forced to go through the whole thing again. The information and recommendations provided by the skill also seemed biased.

Taking into account the needs of my user and what is already available on the market, I decided to create a skill that would help someone come up with their first budget. Using the format of the informational skills, I wrote a list of questions that the user would have to answer so that Alexa could create a simple budget for them. Once the budget is created, the user can log transactions, make changes to their budget, and make inquiries about how much they’ve spent for the month.

I created two flow charts to illustrate the budget creation process and subsequent use of the skill. One illustrates the process a user would go through when making their initial budget. The other shows how the skill would be used once the budget has been created.

For this skill, I experimented with a few different skills. For the budget creation portion of the skill, I needed a blueprint that allowed Alexa to ask the user questions. There are a few different ones, namely the quiz and flashcard skills. I first tried to use the Quiz blueprint, but the answer format is very restrictive in that a question must be answered with the exact right wording. Questions are also asked in random order. The Story Quiz skill is much more flexible and allowed me to input a variety of acceptable answers. I was also able to control the order of the questions more easily with the Story Quiz.

For the other functions of the skill, I used a combination of the Business Q&A and the My Questions blueprint. The Business Q&A blueprint allowed me to provide the user with instructions in addition to providing the functions. The My Questions blueprint allows users to log transactions, change their budget, and ask about their monthly expenses without having to open a separate app, making it more convenient to use.

I tested the skill with three users. Two had prior experience with an Echo device and one did not. Two of the users are current college students with some knowledge of budgeting. I gave the testers four tasks to complete:

One of the major problems I had was formulating every different way to say the same number. For example, when saying “$1400” out loud, some people will say “fourteen hundred dollars” and others will say “one-thousand four hundred dollars.” Other feedback I received was that they wished the budget creation skill was more in-depth. The original version of the skill only asked the user for their monthly income, monthly debt, and monthly recurring expenses and relied on the user to have added up the totals on their own.

Based on the testing, I edited the skill to add additional acceptable answers to account for the ways my users say the dollar amounts. I also broke down the categories down to make it easier for users. For example, instead of asking for monthly debt, the skill now asked for things like a mortgage, student loans, and auto loans separately.

As I mentioned above, one of the biggest problems was writing in all the permutations for how a person might answer a question, especially for dollar amounts. It was also a challenge to figure out what blueprint would work best for what I wanted to do. Since I wanted the skill to help users through the process of creating a budget, I needed something that would allow me to ask the user questions in a certain sequence.

I’m most proud of how I was able to use the Story Quiz blueprint to create a believable budget creation skill. In the first version of the prototype, Alexa asked the user for their monthly income, debt, and recurring expenses totals, creating more work for the user. I originally wrote it this way because the quiz blueprints ask questions in random order.

After thinking through this problem, I realized that the Story Quiz blueprint allows you to create different sections within a story and have questions associated with specific sections. Using this function, I was able to organize the questions into sequential sections and ensure they were asked in a reasonably consistent order.