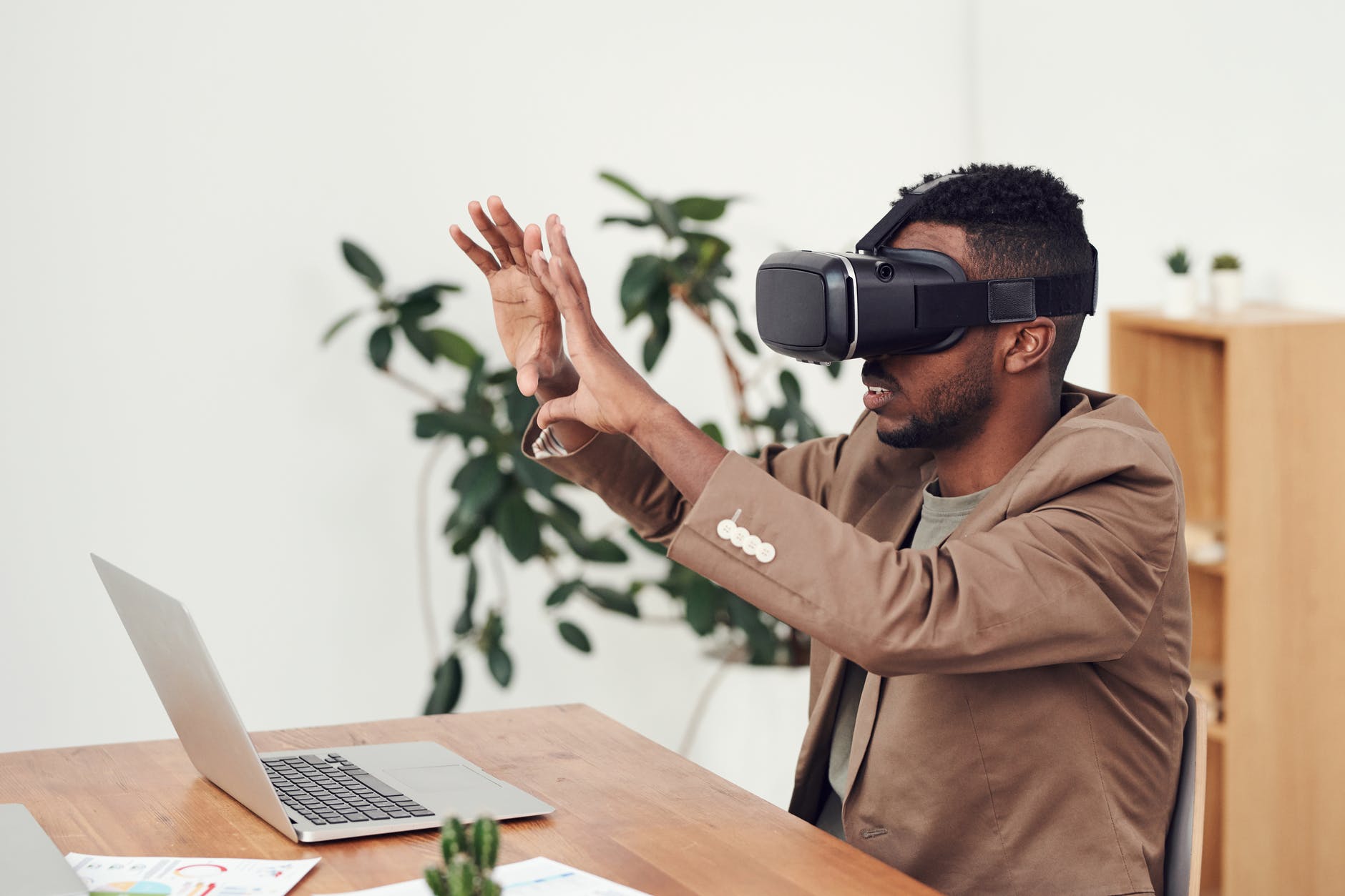 The rapid development of new technologies has changed and continues to drastically change what it means to be a designer. According to the Bureau of Labor Statistics, more traditional forms of graphic design work will have sluggish growth at 4%. Meanwhile, things like web design and software design are expected to grow 15% and 24% respectively. As a student somewhat early in my design curriculum, it’s hard to predict what changes in technology will shape the job market by the time I graduate in 2021.

That’s probably for a lot of reasons. These days, I think not many people want to produce physical publications or products, so there’s less of a need to design posters and layouts and packaging. With the ubiquity of internet-connected computers and smartphones and screens in general, it makes sense that there’s more of a need for things like web design and software design.

With the advent of the internet, we now have available to us a platform that allows everyone an equal voice and a level of interactivity that’s unprecedented in the world. Before in print, radio, television, the viewer was passive, unable to respond to the messages they were receiving. These days the conversation between the designer and the viewer has become two-sided, and design has to adjust to accommodate that.

Right now, words like machine learning and virtual reality get thrown around a lot, but for the life of me I can’t figure out what impact those things will actually have on me as a designer. A few weeks ago, someone showed me an article about a piece of artwork that had been created by an AI that sold for over $400,000. Last year, a friend of mine sent me an article about how Adobe is developing AI for image and video editing purposes. The email said, “No profession is safe!!” Even in a world where all kinds of jobs in a variety of sectors are being taken over by robots, it seemed like maybe creativity was one thing that couldn’t be replaced. Surely a real human being with an imagination and flexible problem-solving skills is a necessity. Apparently not.

Robots aside, is a trained designer necessary in a world where so many tools exist to automate design? There are so many programs, apps, and services that have made previously inaccessible areas of design much more approachable to the average person. With things like Wix, Squarespace, WordPress, it’s a snap to make a website these days. Maybe it wouldn’t be the website ever, but it would be good enough for a lot of people. And if enough people feel that way, will they see a need to hire someone like me? How do you make yourself stand out enough to get a job these days?

It seems increasingly important to learn additional skills to make yourself marketable. The question comes down to what skills you need to pick up. If I learn a bunch of stuff about augmented reality, is that going to be useful or will it turn out to be some kind of fad? Is coding and programming useful?