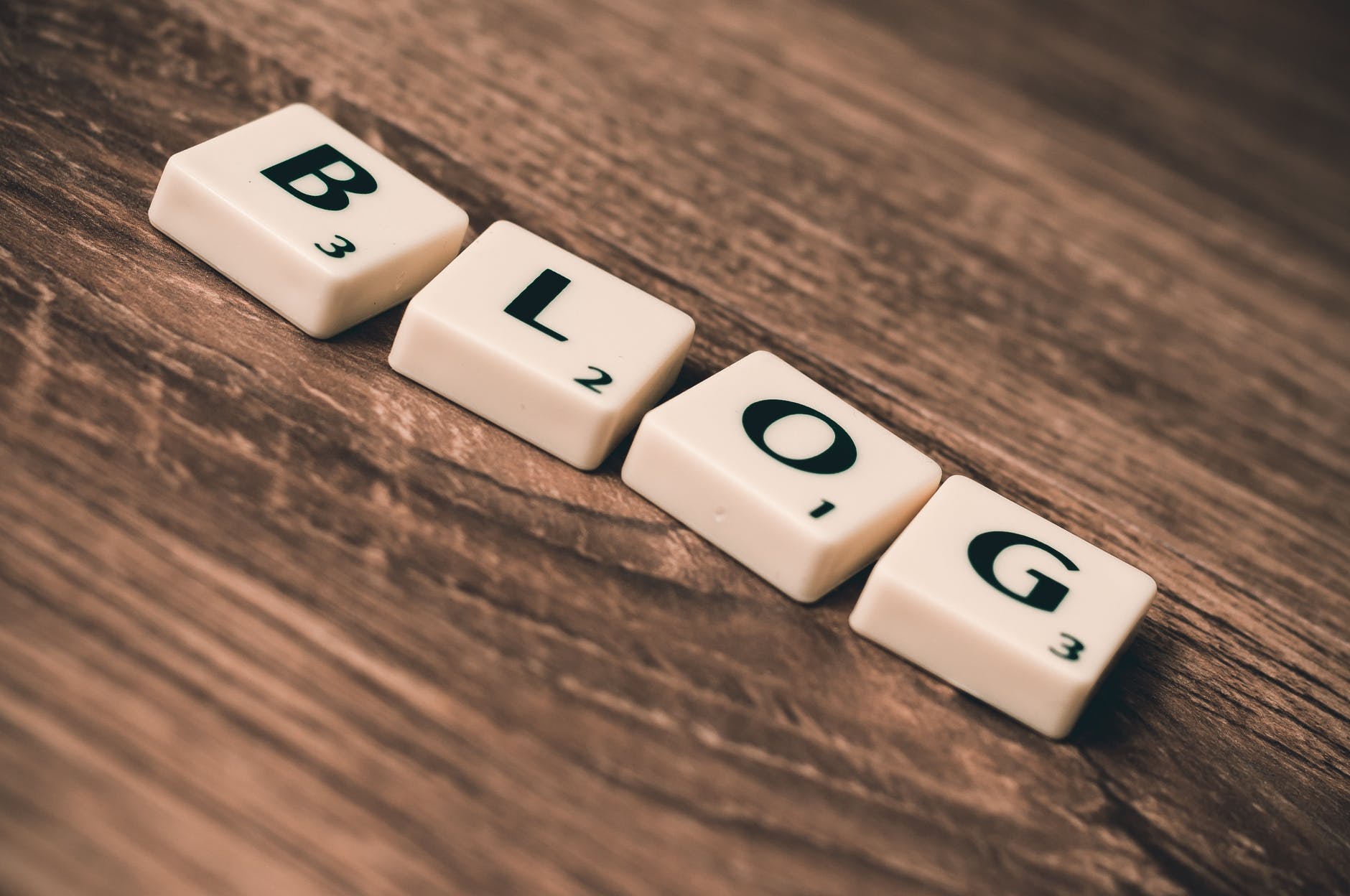 Today I designed a website on WordPress. When I was younger, I created a bunch of random blogs and websites on platforms like Geocities (RIP), Blogspot/Blogger, Diaryland, and Livejournal. I may have even signed up for a WordPress site, but I don’t think I ever really used it. Being somewhat familiar with website set-up, I got a little cocky and started playing with the different themes and throwing media on as soon as I could.

However, the process was less straightforward than I expected. I immediately began searching through the available free themes and trying to customize them.

I was thrown off by some of the vocabulary and naming conventions for items. I kept trying to insert a photo of a turtle in various parts of the website without knowing where in the layout it would end up. Eventually, I decided to actually look at the live demos of themes before trying to customize anything. This allowed me to figure out what the underlying structure of the site would be so that I was able to figure out how to fill it out and arrange content more easily.

After I let myself be guided along, it was much easier to set up the rest of the site the way I wanted it to look. I looked at some designers’ websites to figure out what it should look like, and there’s a definite emphasis on images. For now, I decided to set up my website with a focus on blog posts since I don’t have a lot of images of work to display for this class.

For the most part, the theme I selected already seemed to have everything I would need to include. It’s fairly flexible, so if I decide later to put more images on it, and I probably won’t necessarily need to switch to a different theme. It’s functional as it is now, but I’ll probably continue to tweak the website as the semester goes on.